In part 2 of our interview, 29-year-old Ukrainian doctor Yuri Igitov talks about his everyday life, the challenges of learning German and his personal goals, and offers tips for anyone new to Germany.

I believe that the most important thing is not to try to do everything the way you know and would have done it at home. Respect the country and the people, the customs and traditions. Remember that you came to them.

I study and practice a lot, because I want to work and settle in Germany as soon as possible. I have started to learn German online. Actually, I wanted to attend a language course for doctors. But unfortunately the course did not take place. Then I found the German course offered by Carl Duisberg Centren. After that I will attend an integration course offered by the city of Cologne. This course lasts six months.

The two-week course was great. Mr. Jacob is a good teacher. He has a lot of experience and explains things clearly. In his lessons, we improved our speaking skills in particular. The German course could have gone on longer. ☺️

The German language is partly complicated. I already speak four languages, but in German there are different articles and cases. It is not always easy. I learn a lot by heart. It's important to practice, practice, practice. By the way, one of my favorite German words is "Beispiel." I don't know why, I just think it sounds nice. ☺️

Just start! Start teaching yourself. Don't wait for someone to teach you everything. Start with simple but very important things, such as the alphabet, combining letters and pronouncing them.

I think we humans are all the same. We just think in a different language. I will continue to learn German. I am motivated and want to work. That's why I'm starting a German integration course now. My goal is to reach the B2 level. That is the requirement to work as a doctor. They say it will take about a year. I hope I can do it faster.

You too can help to enable refugees to take part in a German course. Donate now for a language course scholarship: https://ukraine.cdc.de/ 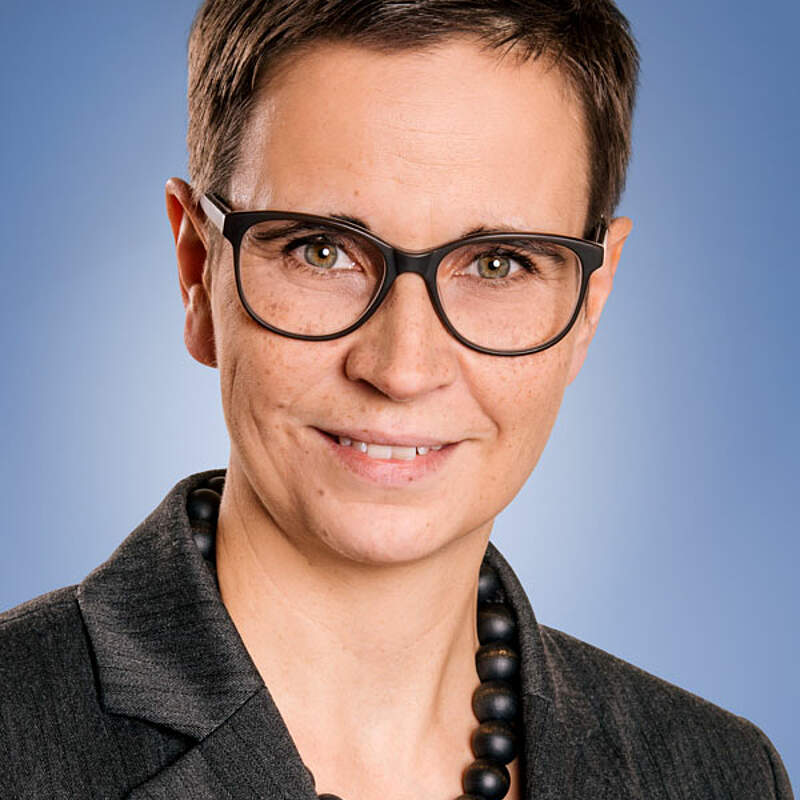